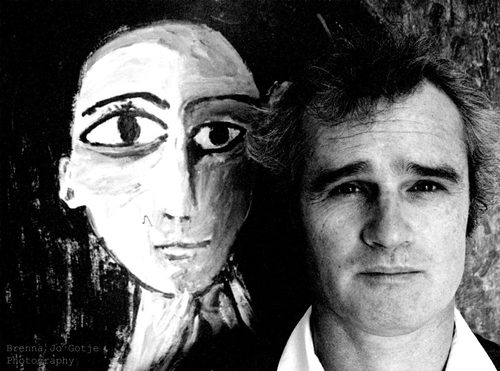 skinriddletestament is Taylor’s fourth record and third as a solo artist. Taylor describes the songs on this album as “background noise infected, lyrically driven stories unhindered by the pursuit of perfectionist production values or the banality of seeking perfect pitch.” Taylor’s three solo releases delve deeply into the nature of our beliefs and the origins of emotion, and his sensitive lyrical compositions and sparse musical treatments surround the everyday in a form that invites closer attention.