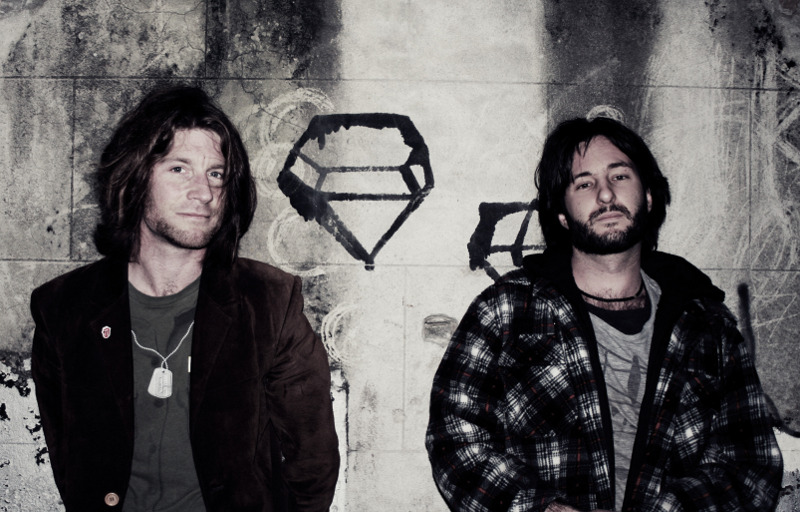 There's been so much great music lately that I'm considering changing this blog from blues to a more general themed music blog. As earlier I'd promoted the fact that I'd started a label I thought I'd better promote the second release on Last Libretto, the Vessel EP "Friday Drive". Also, the guy on the right up there used to do a blues show on Waiheke Radio with me so I had to give him a shout, but it's also quickly become a favourite listen of mine.

Vessel are definitely boarding New Zealand’s historic rock flotilla with this debut digital release “Friday Drive”. The EP extends on their well received demo and really sees the band improving on their formula of lengthier guitar and bass driven original rock grooves. My two favourite tracks are the title track Friday Drive, which is a “song of two halves” - an introductory fable of automotive escapism, followed by the sonic painting of an angst ridden drive across Auckland’s volcanic plateaus. I'm also very partial to June Marine - a warning against underestimating the ferocity of women sports players (I've embedded it below.)

Childhood friends Ben Blackman (bass) and Ben Martens (Guitars & vox) formed Vessel in 2010, quickly graduating from blues-rock covers to performing extended original sets with influences from the likes of The Kings of Leon, and local New Zealand rockers The Datsuns. A successful run at Battle of the Bands at the legendary Kings Arms saw them make the finals and they've been quickly developing a reputation for solid and spirited performances at a variety of venues around town.

You can download the full Vessel EP "Friday Drive" for free at: