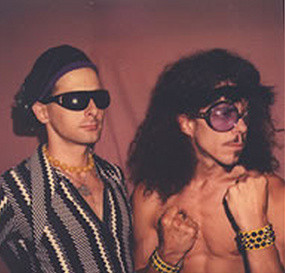 Here's what we played on the night. The station has just purchased two turntables, replacing our rather old and somewhat disfunctional turntable, so we spun a lot of vinyl on the night!